There’s a wonderful poem by Yrsa Daley-Ward on loving people who don’t love themselves – on being a love warrior:

Loving someone who hates

is a special kind of violence.

A fight inside the bones.

A war within the blood.

Reverend Lola Wright shared this illuminating quite with the Bodhi community during a Sunday service:

Think of the great yogis, saints, and sages – from Moses to Christ to Padmasambhava.

They were not feeble-mannered milque-toasts, but fierce movers and shakers –from bullwhips in the Temple to subduing entire countries. They rattled the world on its own terms, not in some pie-in-the-sky piety; many of them instigated massive social revolutions that have continued for thousands of years. And they did so, not because they avoided the physical, emotional, and mental dimensions of humanness, and the ego that is their vehicle, but because they engaged them with a drive and intensity that shook the world to its very foundations. – Ken Wilber

In the eloquent words of Andrew Sobel, “Jesus was a revolutionary. He wanted nothing less than to overturn the established order and save humankind from its own brokenness. In His kingdom, esteem for power, money, and status would be replaced by humility, service, and love for one’s neighbor.” 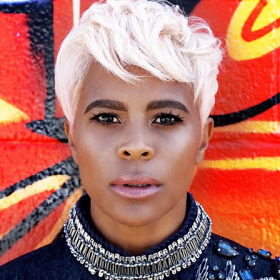